Our goal is not to give an objective overview of 00's most important art events to date. Rather, we wish to contribute toward stimulating an increased dialogue around some of the phenomena which for us represent the 00's. We have, however, left out a number of 00's events. This concerns, for example, the extensive reorganization of art education, establishment of a masters degree in curator practice, dismantling of Nordic cooperation, the painting's perpetual return, a new focus on ecology and feminism, reuse and revitalisation of modernism's forms, and much more. 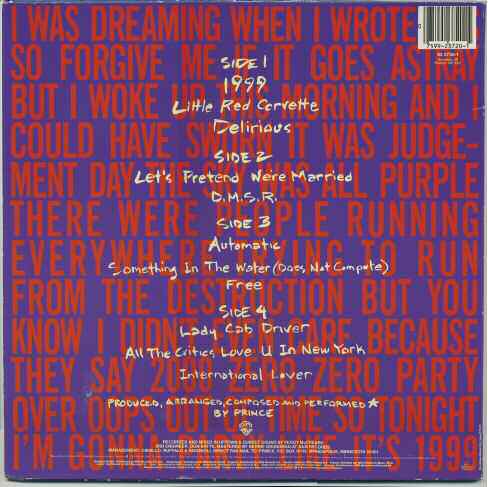 In this issue, we have chosen to focus on two extremities of the field of art. We have, on the one hand, internationalization of the art industry, where an increased number of art fairs and biennials, as well as globalization and a Western perspective on art, are strong tendencies. On the other, the focus is on art praxis, with an emphasis on critical or marginal forms of expression, like fanzines and sound art. In relation to these extremities, we have invited six artist to present projects specially created for Kunstjournalen B-post. Inbetween these two sections, we present a survey where individuals engaged in Norwegian cultural life recount their impression of the 00's so far. Their answers reveal both the complexity of the field of art and the impossibility of characterizing the 00's. However, certain common denominators still point toward apprehensions in tune with one another.

Even though there has been conspicuously little theorizing around the 00's as an epoch, there has clearly been an increased interest in discussing this decade. This year's Lyon biennial has the 00's has its theme, expressed in the telling title "The history of a decade that has not yet been named". In Kunstjournalen B-post the duo PowerHammer discuss the biennial in Lyon. For many years the 00's have, per se, symbolized the future. From Stanley Kubric's 2001: A Space Odyssey to the Raga Rockers I'm looking forward to 2000. Power Ekroth's article describes how such a science fiction imbued vision of the future resembles reality when meeting with the turbo-capitalism of today's art industry. With some statistics in hand, Martin Schibli reveals a gap between rhetoric and practice in the field of art where politically correct goals are concerned. Chin-tao Wu writes about the encounter between art and business from another viewpoint and shows how the instrumentalization of contemporary art can lead to extreme outcomes.

The 00's have also seen an increased interest for different historical phenomena, especially from the 1960's and 70's. To provide perspectives on and a background for contemporary events, several articles contain a retrospective on the last decade. One of the historical movements which has been revived and influenced many young artists is the Situationist International. We have asked situationist expert Mikkel Bolt to elaborate. Sound art is also receiving increasing attention as an art form. Christoph Cox investigates the expansive development of sound art in the 00's and this genre's concurrence with a wider auditory direction in our culture from the 1960's to today. Internet art is also an recent art form. In his article, Mattias Thronsen discusses how the activist internet art of the 1990's has in some areas been institutionalized and rendered harmless/defanged during the 00's. Finally, Tora Visnes takes us on a journey through Bergen's art underground, where fanzines and other projects without public funding constitute a sharp contrast to business art.

This year Henning Warloe, Bergen city councillor for culture, has launched the idea of establishing a substantial contemporary art biennial in Bergen, a scheme we eagerly await the results of. Meanwhile, it is not unexpected that a number of artists will choose low-key, semi-public forms of distribution for their work which are not only exclusive but verge on the secretive and fraternal. Art's differentness, which is not measurable economically or in terms of utility, cannot and should not be adapted to accommodate the market.